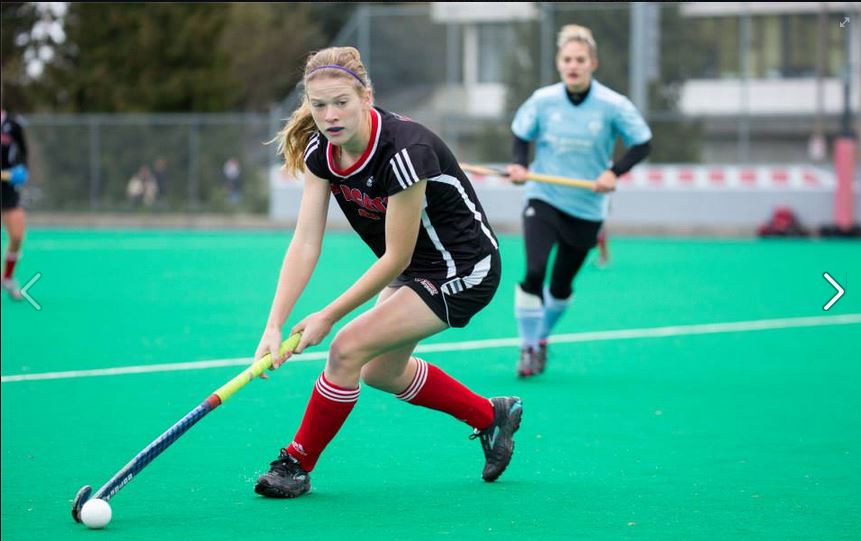 The Annual General Meeting will be held April 14, 2014 at 7:00 pm at the Victoria Canoe and Kayak Club, 355 Gorge Road East, Victoria V9A 1M9. At the corner of Gorge East and Tilicum. Extra parking is available by the Imperial Dry Cleaners on Tilicum Road (note: do not park in the restaurant parking please)

This year, we are going to run things a little differently. In addition to the AGM, the event will also be a dinner. VILFHA and the Executive will provide salads and entrees and we’d like the teams to bring appetizers, desserts and drinks.

The evening will go as follows:

1. Sign in and deliver your food item to the tables
2. Dinner / Meeting – Agenda below
3. Desserts and Award
4. Adjournment

6. Proposed Amendments to the Constitution, Bylaws and the Rules and Regulations

7. Election of the Executive

Please join us in celebrating another successful season :)
cancel 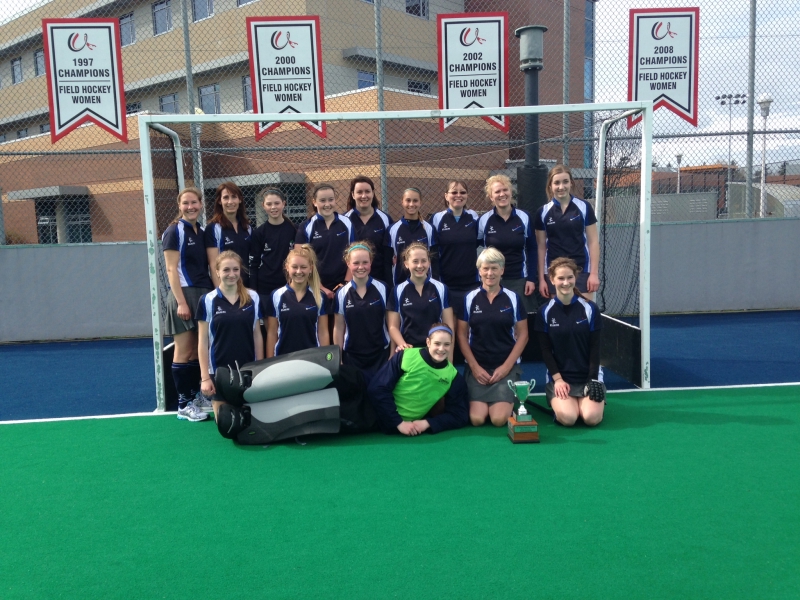 VICTORIA – The playoff titles have now been awarded after the final there games of the Vancouver Island Ladies Field Hockey Association wrapped up on Saturday. The Stellers were the successful team in Division 3, winning 2-1 over Lynx III, while the Sailors defeated Lynx II 3-1 for the Division 2 playoff title. In Division 1, Lynx I downed the Mariners 2-0.

Congratulations to all of the teams for a successful 2013-14 season. Thank you to all of the umpires, organizers, team captains/managers/coaches and the VILFHA organizing team. Lastly, thank you to all the players for their dedication and commitment to the sport. Don’t forget to continue growing our sport by recruiting new players over the off-season.

The Vancouver Island Ladies Field Hockey Association are pleased to announce the teams that have qualified for their respective division finals.

Good luck to all of the teams!