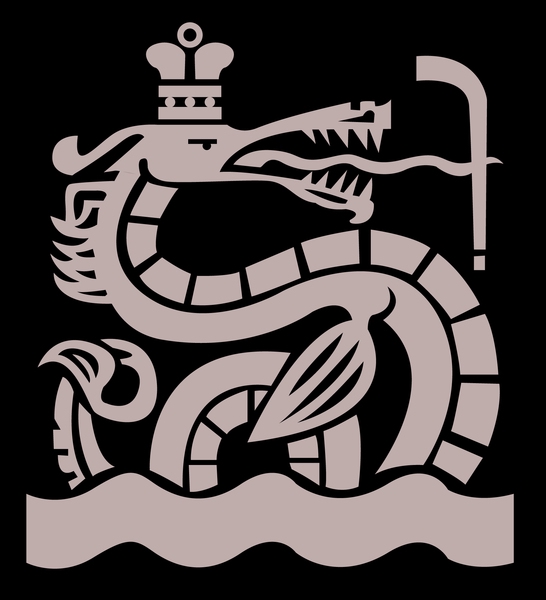 We are pleased to announce that registration for the 2012 Spring League is now available at www.victoriajuniorfieldhockey.ca! This year’s League runs 31 March – 24 June 2012 at UVIC for boys and girls aged 5 through 21. We hope you will join us for another season of fun, fitness, and friendship!

Please help us spread the word! If you have friends who haven’t played field hockey but would like to try it out, invite them to our “Come Try the Game Free” days, Sunday, February 5th and Sunday, March 4th (10:30 – 11:30) at UVic’s Field #3. Equipment is provided and coaches are on hand to introduce the game through fun activities. Sign up is available on our website, www.victoriajuniorfieldhockey.ca.

This year, we are pleased to announce a Junior League Stick Exchange – bring your child’s outgrown stick to our Come Try the Game Free days (February 5th and March 4th, 10:30 – 11:30) and find a better sized stick to see your child through the season. All stick donations are warmly received.

All games CANCELLED for January 21st.

We’re not confident the rain will clear the field tonight.

Thank you for your understanding. Please feel free to contact me with any questions.

Denise and the VILFHA Executive 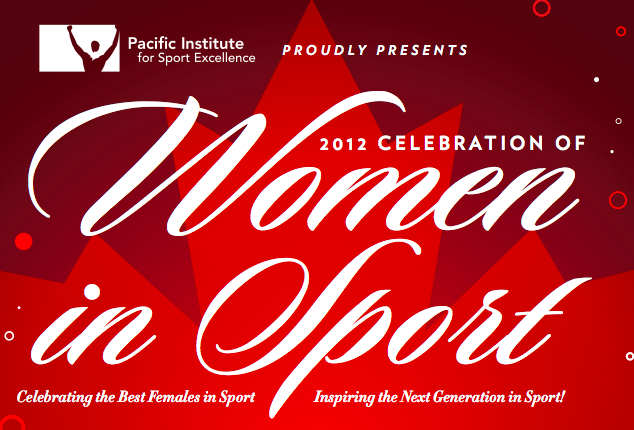 The 4th Annual Celebration of Women in Sport (WinS) event will be taking place on place April 1, 2012 again at the Pacific Institute for Sport Excellence (PISE) on the Camosun College Interurban Campus.

Those being celebrated will include student athletes, national team members, Olympians, and Hall of Fame inductees.

Welcome to this year’s edition of ‘Cornershot Winter Quarterly’.

Included in the attached PDF you will find: 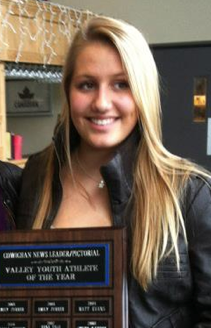 The top 20 Cowichan Valley Youth Athletes of the Year for 2011 will be a hard act to follow.

Shawnigan Lake School’s Lizzie Yates, who enjoyed a phenomenal season as captain of the school’s senior girls’ field hockey team that won the provincial AA championship for the first time, was the Athlete of the Year winner.

“It’s incredible, it’s absolutely amazing,’’ she said after receiving her awards certificate and plaques from the News Leader Pictorial’s Don Bodger, who emceed the event, and Laird Carruthers.

The provincial title has been the carrot dangling at the end of the stick for Yates throughout much of her time at Shawnigan Lake School.

“It’s been a personal goal since I’ve been a part of Shawnigan. My dad teaches at Shawnigan, my sister went to Shawnigan so it’s been my own goal for a very long time.

“It became almost tangible once I hit Grade 9 and we had a core group of girls that knew we could do it. It was amazing.

“It’s been a fight, some good years and some bad years. But this season was definitely the season to win it and so winning it was the most amazing finish to a long, long goal.’’

Yates knew Shawnigan might be a team of destiny during its appearance at the UBC tournament after a 2-1 loss to Handsworth.

“We knew we made mistakes,’’ she said. “We came back the next game and we won. You know that feeling you’ve broken a barrier.’’

Shawnigan won that tournament and also the Friendship Cup that opened the season and the island AA title on its home turf en route to the provincial crown.

Yates exhibited a commitment to the team that went far beyond the call of duty. She factored prominently in the team’s attack on short corners, but always managed to be back in the Shawnigan end of the field to play relentless defence.

“I love playing the game,’’ said Yates. “The practices aren’t the best. It’s all worth it in the end.

“For field hockey, I’m doing some indoor field hockey currently. Next year, I’m hoping to do some university stuff. It’s not going away anytime soon.’’

Yates also had a long tenure in Metro soccer and will play one more season of school soccer for Shawnigan. She also still enjoys squash.

Yates received a hoodie from Island Runner as one of her prizes. All the top 20 athletes received gift bags, with items donated by numerous community sponsors.

The runner-up for Youth Athlete of the Year honours was Grade 11 Cowichan Secondary School student Maegan Kuruvita, whose national championship in her age and weight class highlighted an incredible wrestling season. She’s a tremendous role model for young girls coming up in the sport.

“It’s been really good,’’ said Kuruvita. “I got to train with a lot of really good wrestlers.’’

“I’m really proud of her to finish second in the valley,’’ said Cowichan Valley Wrestling Club coach Nick Zuback, who started Kuruvita on her path to greatness at Queen of Angels School.

“She is definitely helping our program become more mainstream. I want to thank her for her achievements because she is bringing more numbers in.’’

Kuruvita has a busy schedule coming up with an international tournament at Simon Fraser University and the Western age class and Port Alberni tournaments after that.

No. 3 Mitch Knippelberg just returned on Christmas Eve from Maui where the Cowichan Thunderbirds played in a basketball tournament.

“The teams are a lot smaller, but a lot faster,’’ Knippelberg said of the competition.

No. 4 Elise Wyatt just had enough time to attend the banquet before returning to Vancouver where she now goes to school and is a member of the Whitecaps’ women’s soccer residency program.

“It’s been very difficult to leave all my friends and go to a new school to actually be the new girl there,’’ said Wyatt. “But they’re very welcoming over there and I’ll obviously miss being with my mom and my brother and my family.’’

No. 5 Blake Torok-Both has long been a key player of the Cowichan Valley Football Association.

“We have probably the best organization I’ll ever see in a football association,’’ he said. “The guest speaker said teamwork and that’s a huge thing teamwork and I’m happy that I grew up playing here.’’

“Being selected makes me want to continue my training and work even harder to continually grow as an athlete, to reach the best I can be,’’ noted Scholten.

“Knowing that my perseverance and dedication has given me this opportunity, I feel that much more determined to continue to race at an elite level, not just in the Cowichan Valley, B.C. or Canada, but in the world,’’ noted Munzar.

“Awesome,’’ was Lukas’ response to being a top athlete.

“It is great to be recognized among such talented people,’’ noted Cutt.

Dobson was also awarded the Olympic 24 Hour Fitness Club most inspirational athlete as voted on by the other members of the top 20.

Bull and Rogers both play on the same Duncan fastpitch team moving up to Midget A this season.

Water skier Leech was the lone Grade 10 student in the group.