Please note the below and a... [more]

Please note the below and a... [more]

July has been a busy month ... [more]
hide
hide 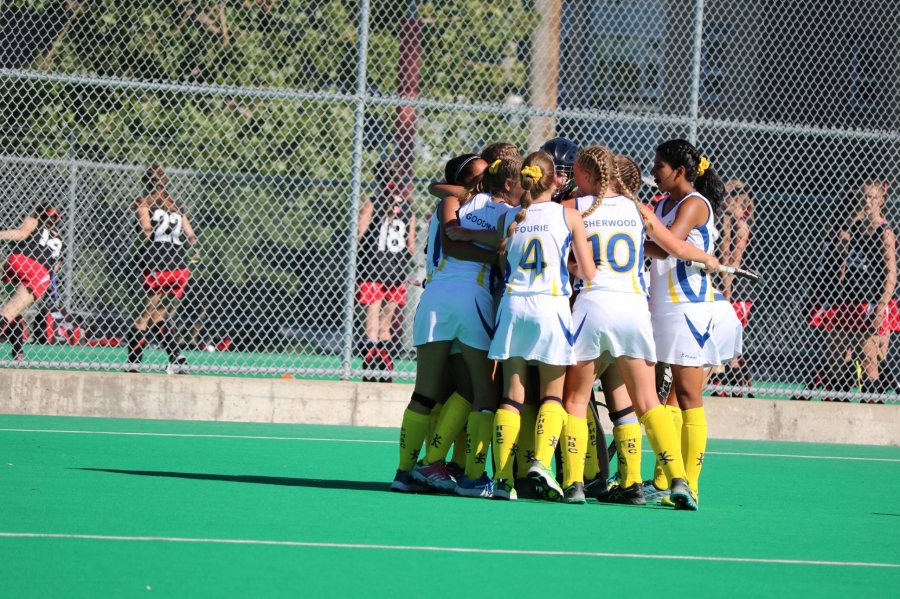