Congratulations on a great season! 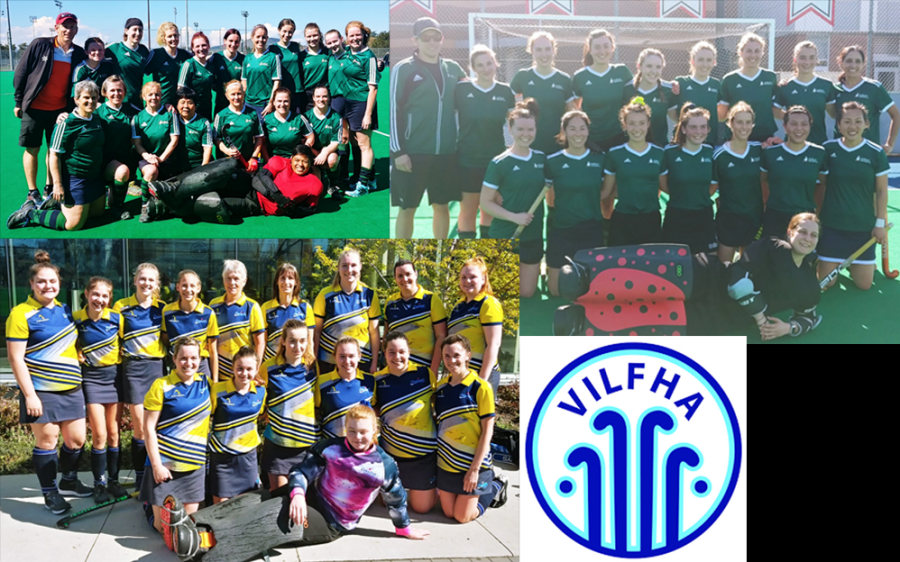 Congratulations to all players on a great season and to our winning teams. Saturday was an exciting day of hockey with the Stellers beating Lynx 3 5-1 to take the Div 3 top spot. The Div 2 final match up was a tight game with Sailors and Lynx 2 going into a shootout. The final score was 4-3 for the Sailors. The Mariners and Patriots battled for Div 1 first place with the Mariners taking the Patriots 2-1.

Special thanks to all those who worked the technical table, in particular Brenda Rushton for organizing and Pat Hall for her long shifts at the table. Another big thanks to everyone who donated to the fundraiser we did for the Canadian Women’s National Team. Together the league raised over $2,500!

Also, a reminder, the VILFHA AGM and Awards Night is in 329A at PISE at 7pm, on Tuesday, April 9. We’re going to kick off the event with a Heads and Tails loonie/toonie elimination game as a fundraiser for the Canadian National Team. These funds will be added to our current total. Bring your loonies and toonies for a chance to win some great Team Canada swag!