U18 Island athletes named to BC teams 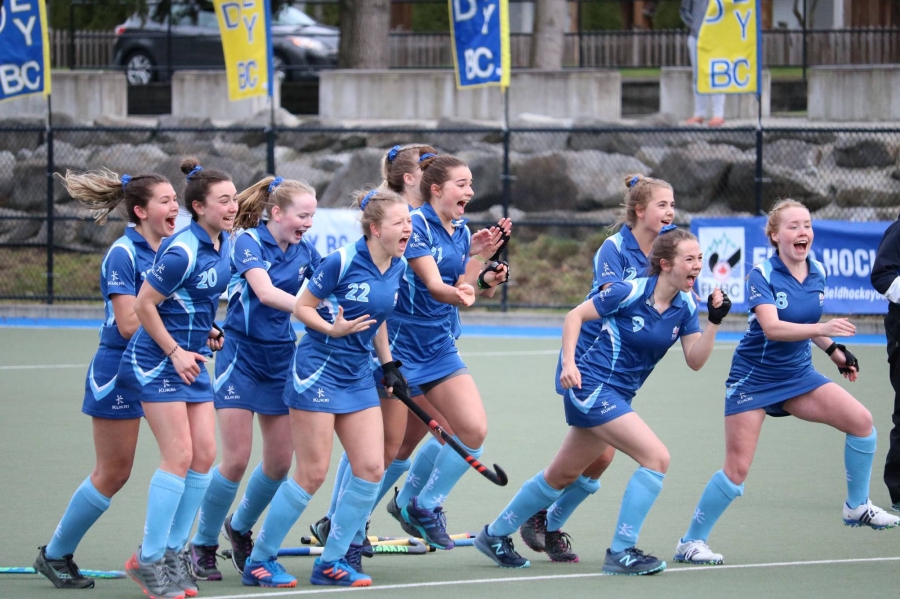 The Barracudas won 1-0 in the bronze medal game to put both island teams on the podium. Following the regional tournament three BC teams were announced including one mainland team, one island team and one mixed team.

The island team named 16 players to the roster and will be coached by Ali Baggott and Andy Rushton. In addition, five island players were named to the mixed team and two were named as reserves.

You’ve got Barracudas coming 1st and 3rd or am I misreading the announcement?