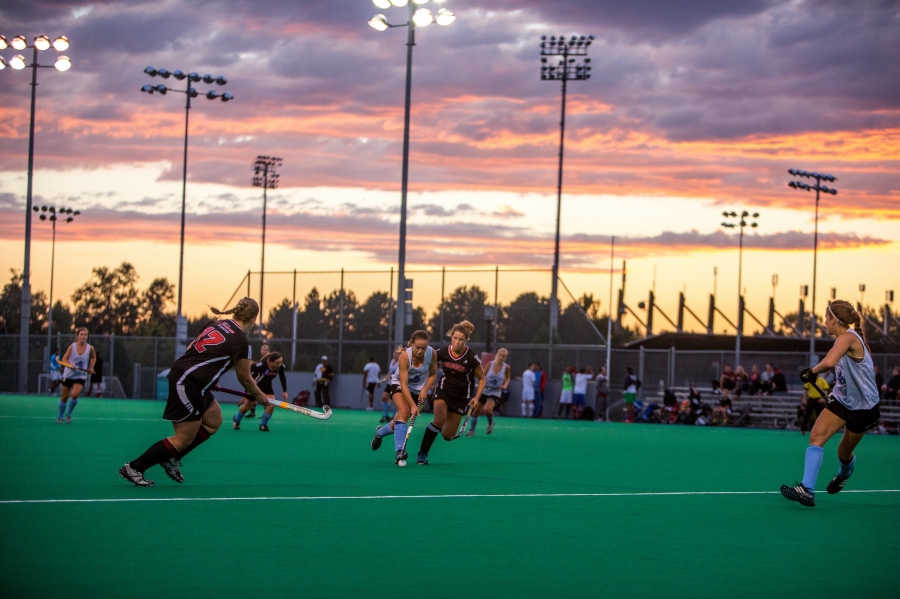 The VILFHA Spring AGM will be a night to honour our 2015-16 major award winners and all-stars but it is also the time to re-elect the members who will sit on the VILFHA Executive.

Currently the Executive has representation from the following clubs: Sailors, Rebels, Oak Bay, and Aeries. ALL positions are open but some existing executive members are willing to stand as per below:

Attached to this posting is an outline of major duties. All current executive members are willing to help in training throughout the Fall season or as needed.

IT’S TIME TO VOLUNTEER AND GET INVOLVED! PARENTS, COACHES AND AFFILIATES ARE WELCOME TOO!