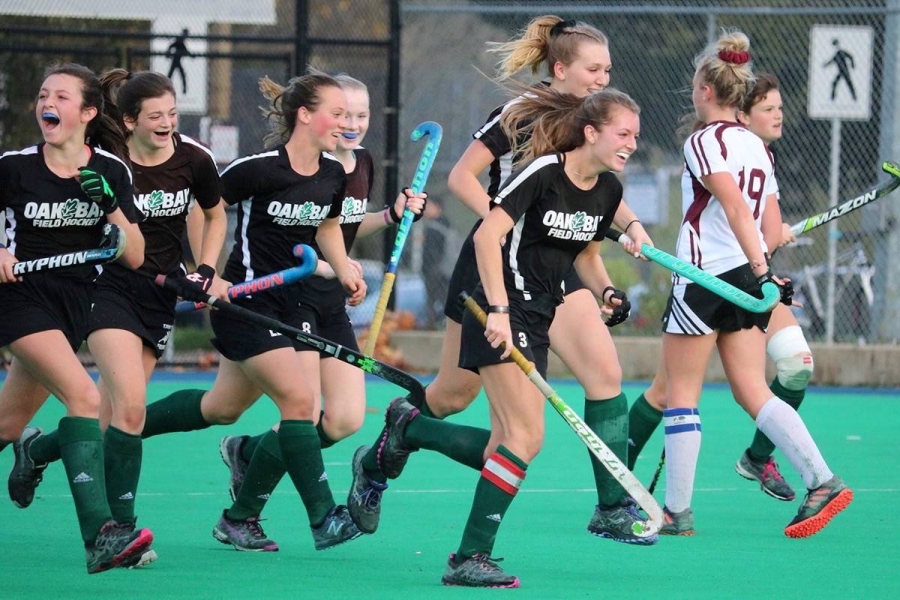 After a two-year hiatus, the prestigious Bridgman Cup high school field hockey tournament will finally return to the University of Victoria campus this weekend, Friday, Oct. 7 to Sunday, Oct. 9. In addition, it will be the first major event on the newly-laid water-based pitch at UVic that opens just this week.

The tournament brings together several of the province’s best high school girls field hockey programs and is a showcase for island hockey talent. It’s also an opportunity for local officials (technical and umpires) to take part in a three-day tournament. The last edition ran in 2019, while the tournament has been running since 1937.

The Bridgman Cup is the oldest field hockey tournament in North America. The silver cup donated by Commander Montague Bridgman, was a trophy to be played for annually among the few teams in Victoria and Duncan. Specially designed pins were presented to the winners, the prototype kept on file at Birks, and the pin ceremony tradition continues to this day.

In 2019, Oak Bay won the Bridgman Cup title for the first time since 1937 knocking off Handsworth in an exciting shootout after a 1-1 regulation time score. Also happening at the tournament will be the presentation of the Stephanie Doney (Johnston) Award, last awarded in 2019 to Nora Schrutrup.

Everyone is encouraged to come out to watch and support the return of one of B.C.’s favourite hockey tournaments. In addition, Hockey King Sports, a Vancouver-based field hockey equipment provider, will be on site on Saturday, Oct. 8.

For the full schedule visit: https://www.bridgmancup.com/schedule
Follow along at: instagram.com/bridgmancup